WITH A FREE 25 SHELL BELT!! (Shells not included) 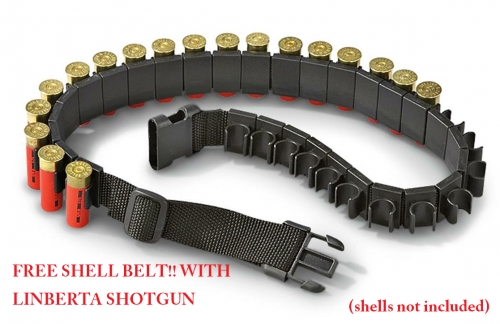 The gas-operated semi-auto action is lightning fast! Unlike most semi-auto shotguns, the Linberta 01LSTAC shoots all regular and higher loads without changing any parts on the gun. 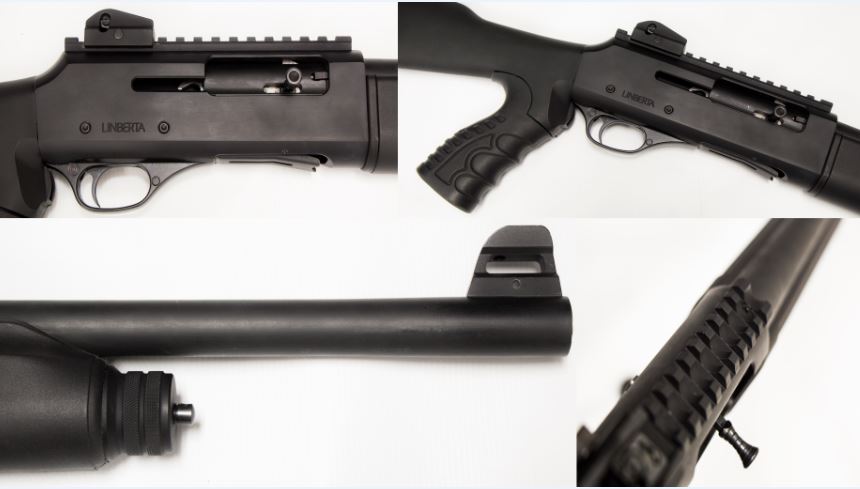